Earlier this year, we launched our ‘Thanks A Million’ campaign in response to COVID-19. We know that COVID-19 has dramatically affected the lives of people all over the globe, as well as the way most businesses are able to operate.

The initiative gives customers the opportunity to take the additional step of thanking a business after leaving a 4 or 5 star review. We ask if consumers are thanking this company for going above and beyond during the COVID-19 crisis. If the answer is yes, the consumer checks a box to confirm this and these ‘thank you’ reviews have the opportunity to be seen in a special section of the Trustpilot homepage.

On May 21st, we hit a major milestone of having one million ‘thank you’ reviews left on Trustpilot. To break that down a bit further, here are some of the quick data points that came from the first million reviews:

We also saw some heartwarming and impactful stories come out of our first million reviews.

Thanks A Million helped consumers reveal and support businesses that were making an effort to support workers on the frontlines like Chacun Son Café, ThermoSphere and RAC Breakdown Cover:

People went out of their way to support small businesses and nonprofits that need extra support during this time like Women's Bean Project and Beast Gear: 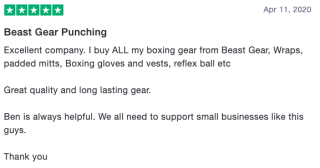 Businesses helped connect loved ones who were distanced such as LoveBook, Eflorist and Lily O'Brien's Chocolates:

Businesses also stepped up to help customers that were laid off as a result of COVID-19 including Copenhagen Grooming, Sezzle and Citywide Home Loans: 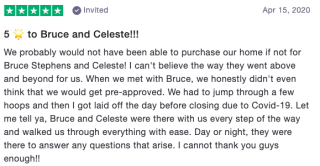 Trustpilot is a review platform that is open to all. The companies and profile pages referenced in this article are provided for informational purposes only and are not recommended, endorsed by, or representative of the views of Trustpilot. The Trustpilot companies linked in this post are expected to abide by Trustpilot’s Guidelines, but have not been reviewed for compliance. 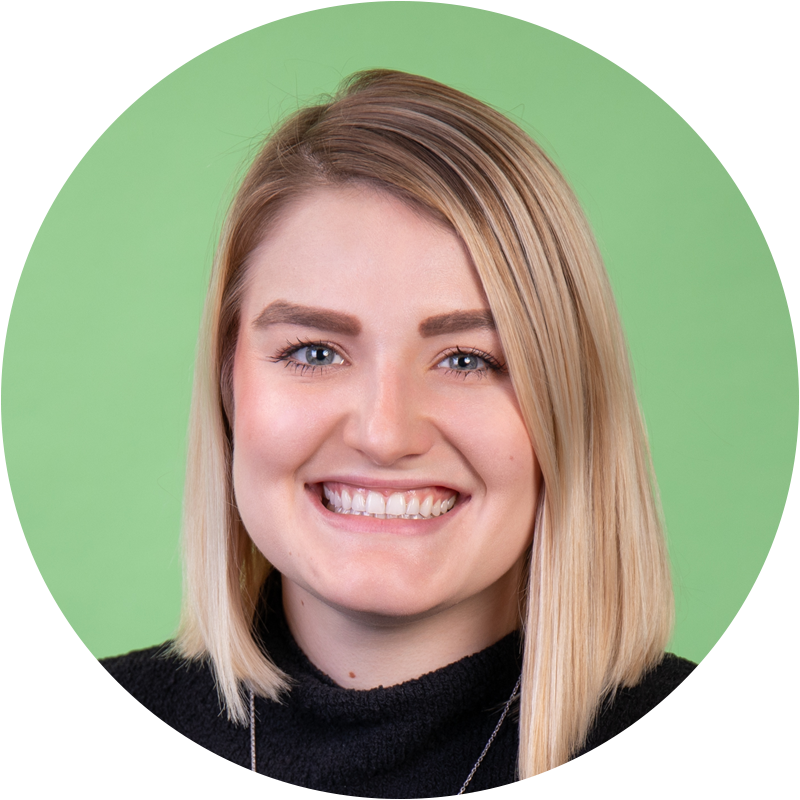 Lauren Sims
Consumer Marketing Manager
Lauren has over five years of experience in executing multichannel and experiential marketing campaigns in the financial compliance, alcohol beverage, and software industries. When she's not acting as Trustpilot's cheerleader for all things consumer, you can find her training for her next marathon or cooking homemade pizza in her small, Brooklyn kitchen.

Introducing our ‘Thanks A Million’ campaign in response to COVID-19

How to use reviews when you start booking travel again

Find a business on Trustpilot that is your perfect fit